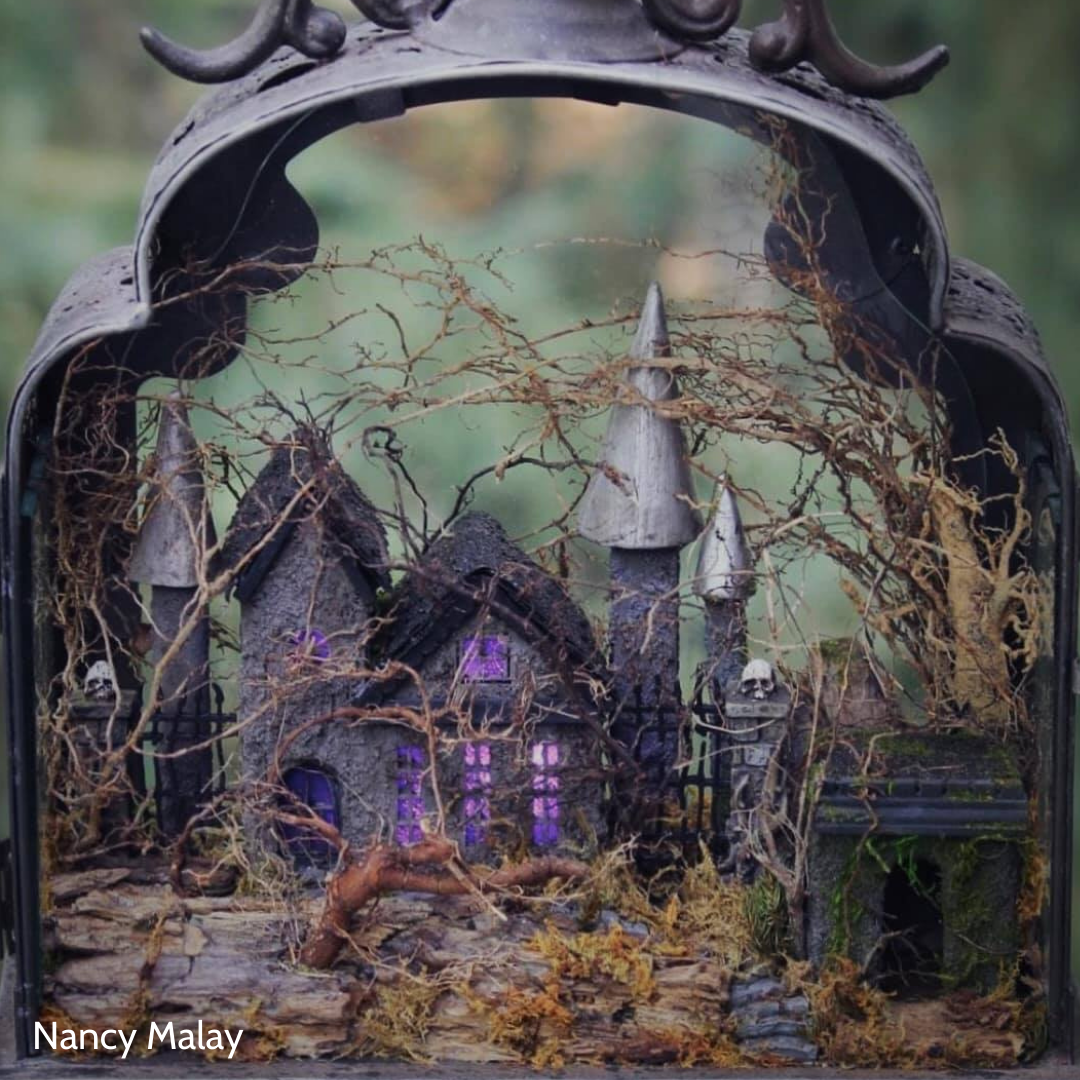 Minnesotan artist Nancy Malay has earned her nicknames of “The Christmas Lady” and “The Halloween Lady.” Early American Life magazine named her as one of the best artists in the country. She’s been published in multiple magazines, including...

Minnesotan artist Nancy Malay has earned her nicknames of “The Christmas Lady” and “The Halloween Lady.” Early American Life magazine named her as one of the best artists in the country. She’s been published in multiple magazines, including five covers of Better Homes and Gardens Holiday Crafts. She describes her Halloween style as “spooky sweet.”

Nancy loves writing craft tutorials. She strives to simplify the artistic process for beginning creatives and to help them avoid pit falls she’s experienced. She loves when people send her pictures of their creations.

One of the defining aspects of Nancy’s work is her rich, detailed clothing. She got her start in creating doll clothing as a child. Her home ec teacher commissioned her to create dresses. Nancy has worked in a bridal shop and theater costuming.

Nancy enjoys collecting Santas. She’d bring them home and make little improvements to them, inevitably leading her to create her own.  There are many similarities between creating Santas, wizards, and witches. They have pronounced noses, lots of wrinkles, and defining clothing. Nancy says you can have a conversation with her witches over their cauldrons, but if they offer you tea, inspect it before you drink it.

Nancy won a Department 56 Village decorating contest with a spooky water scene. The prize was presented by Olympic Gold medalist Dorothy Hamill and a relative of Charles Dickens. This was the genesis of her spooky scene creation. There’s always a bit of mystery in them – like a door you cannot see behind.

She teamed up with artists Joyce Stahl and Laurie Hardin to create the Artistry of Three. They provide each other encouragement and honest feedback and bond over their shared love of chocolate. They have a plethora of collectors in common.

Nancy has been licensed by four companies. The process is time consuming with grueling deadlines but totally worth it. It’s a thrill for her to see her work in stores. She loves meeting collectors at signing events and shows. She is filled with gratitude that people are willing to come see her. She appreciates her collectors because they enable her to do what she loves.

You can find Nancy’s web site at: https://nancymalay.wixsite.com/mysite-1

The Artistry of Three is found at: https://artistryofthree.blogspot.com/ 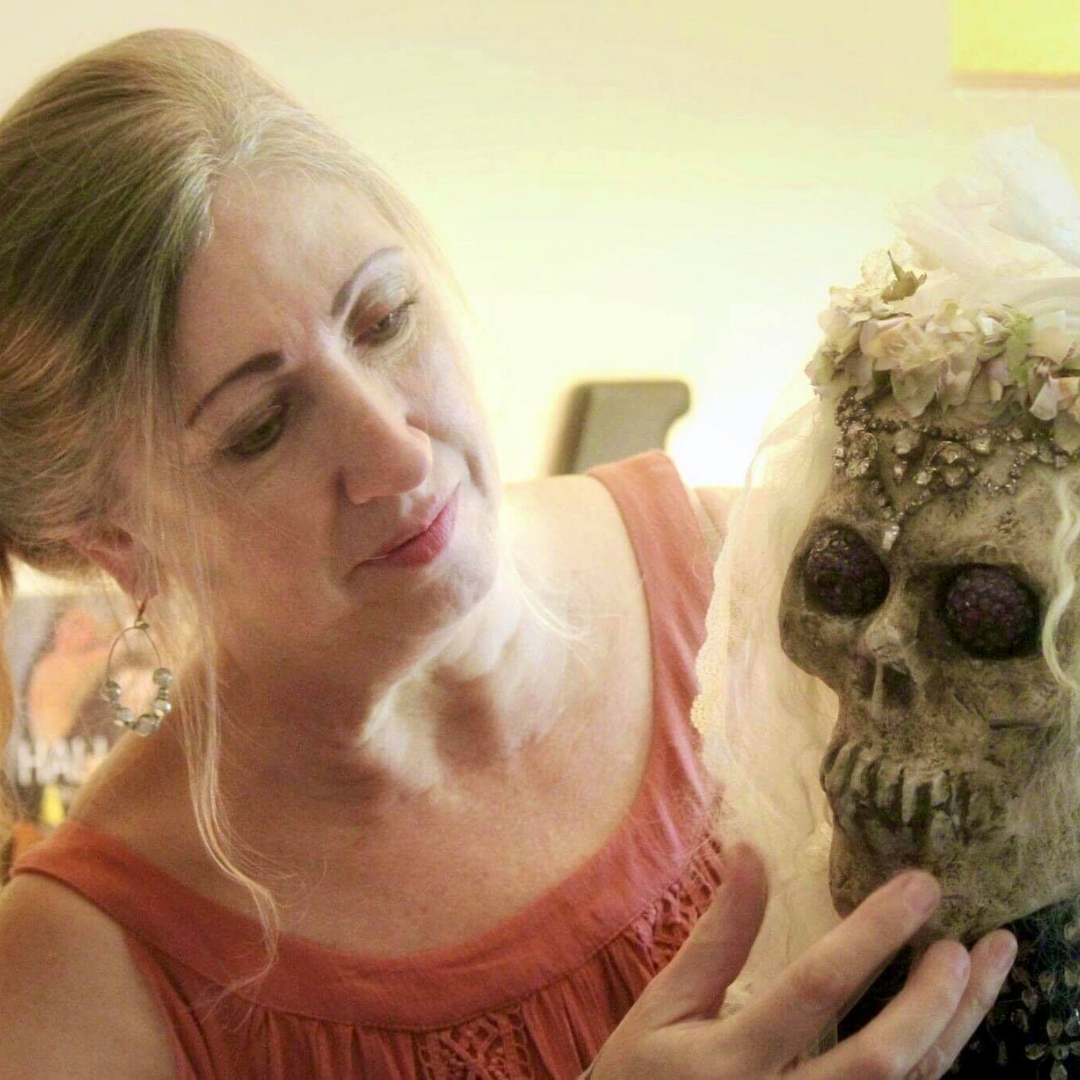 Full time artist/designer, gardener, & amateur photographer. I get to do what I love-(create vintage inspired art for all holidays.)