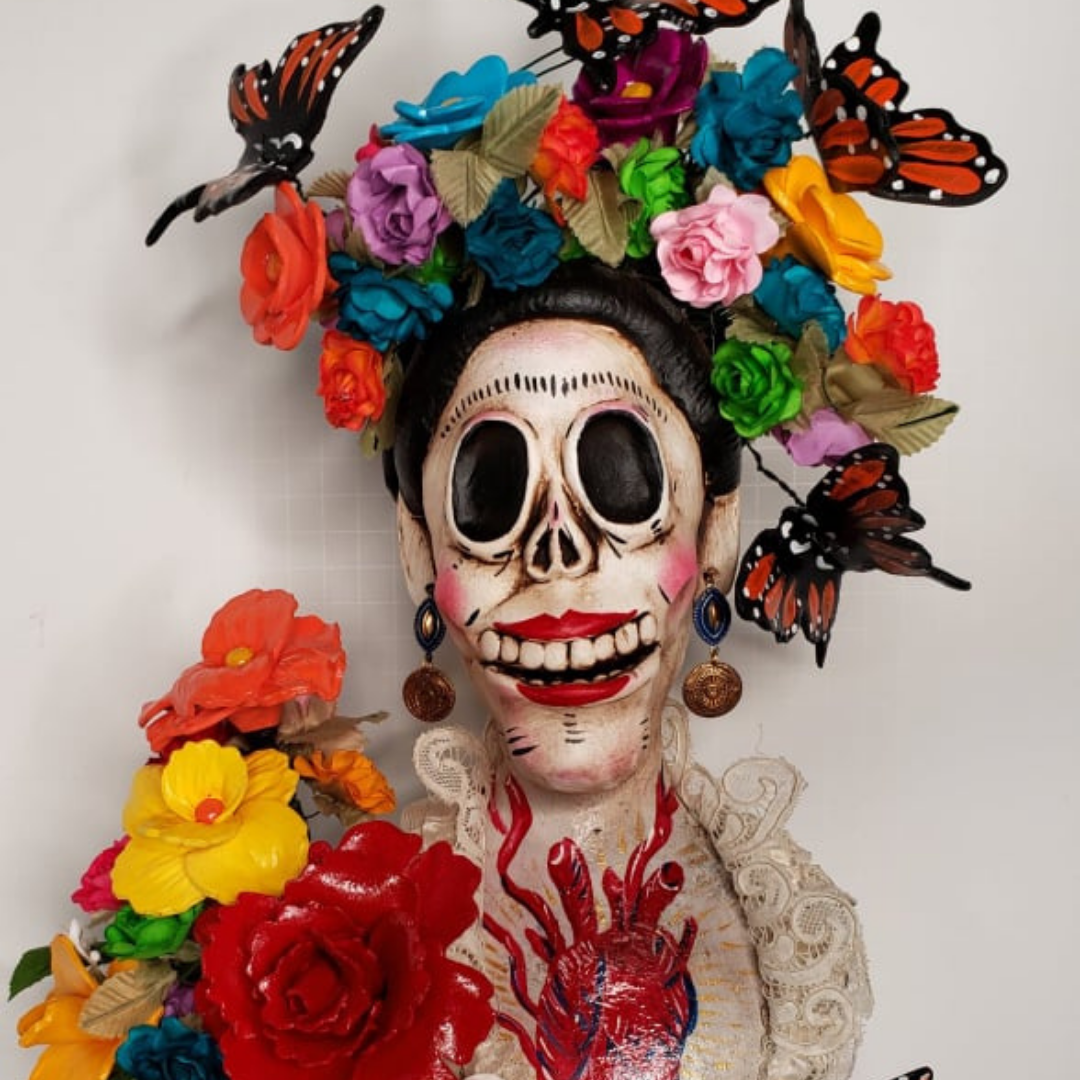 Isaias Urrabazo uses his diverse skill set to create stunning visual art that celebrates life. Isaias is an accomplished artist, singer, actor, speaker, and costume designer.   Isaias is well-known for his elaborate ofrendas that he...

Isaias is well-known for his elaborate ofrendas that he exhibits in Las Vegas for Dia de los Muertos (Day of the Dead (DotD)). DotD is a bright celebration, in which we wait for our deceased loved ones to return to earth. His ofrendas are jam-packed with marigold flowers, a symbol of the Aztec sun god. The smell of the flowers helps guide our deceased loved ones back to us. Butterflies represent rebirth and transition. He also incorporates items that belonged to the people he is honoring.

His family helps him build the ofrendas, with a great level of trust as there are no written or drawn plans. Isaias plans it all out in his mind. DotD is two days. November 1 is for children who have passed and November 2 is for adults.

He is also known for his altar dolls, which he’s made available at shows like Hallowbaloo and All Hallow’s Art Fest. When he first started making the dolls, his sweet mother said, “that is so ugly, but what do I know?” She came around to loving the dolls, and even took on the task of lovingly making their necklaces. It was a joy for her to join in the creative process.

Looking at all the bright colors in his work, it’s no surprise that Isaias loves the whimsical side of Halloween. He enjoys decorating and creating Halloween art based on vintage German Halloween. As a child, Isaias was afraid of stories about La Llorona (the Weeping Woman). She is a ghost who murdered her children and is now woefully looking to replace them. This spooky story has worked its way into his art.

Isaias is an expert in costumes. He collects theater costume renderings and has worked on several Las Vegas shows doing costuming and wardrobe. Currently he is working with “Magic Mike Live.” Visual art is a key factor in audience engagement.

His web site is: http://www.bootifulthings.com

You can find the online Halloween art magazine at https://autumnbrilliancemagazine.blogspot.com. They are on Facebook as: https://www.facebook.com/Autumn-Brilliance-109572784206139. 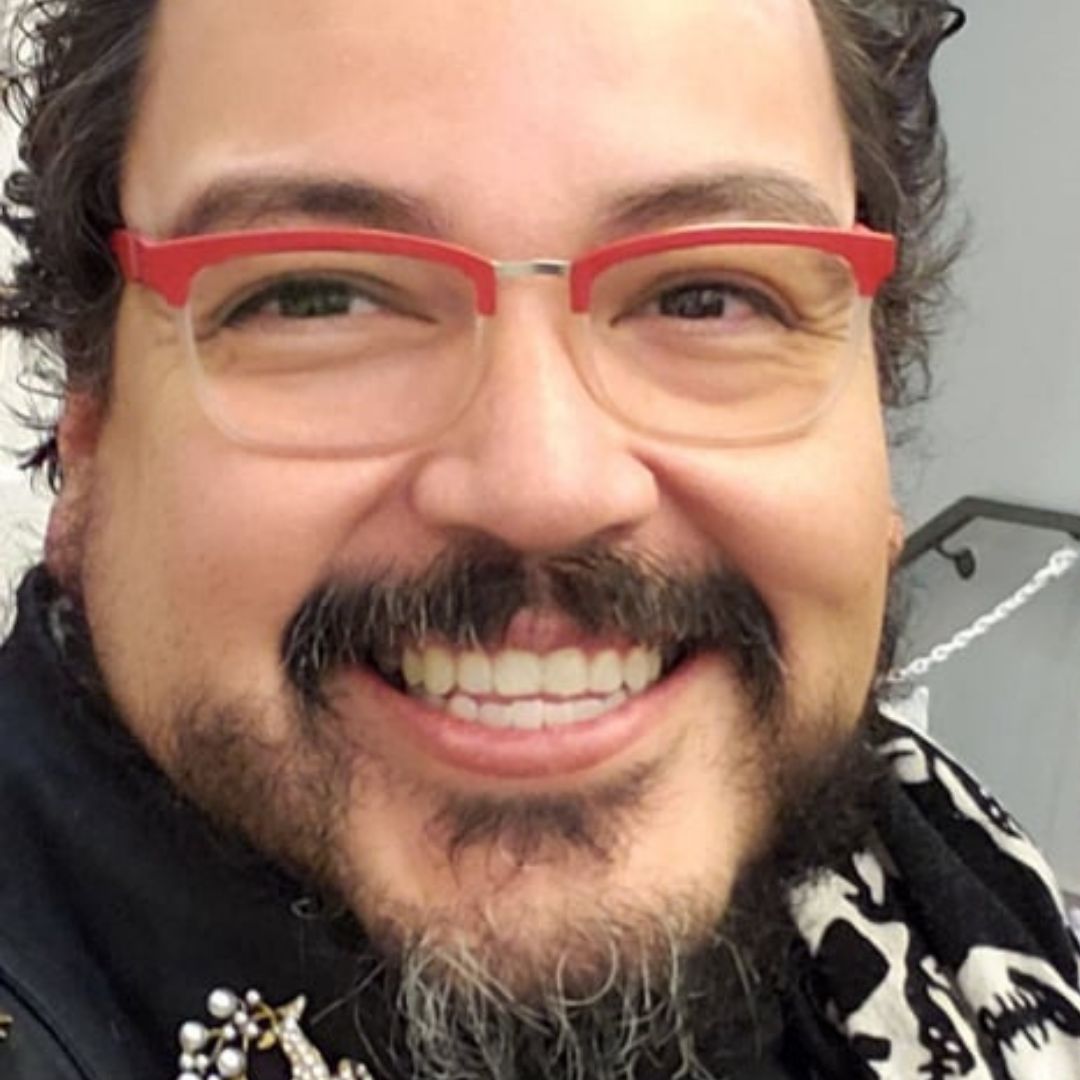