George Coghill: Life of a Monsterologist 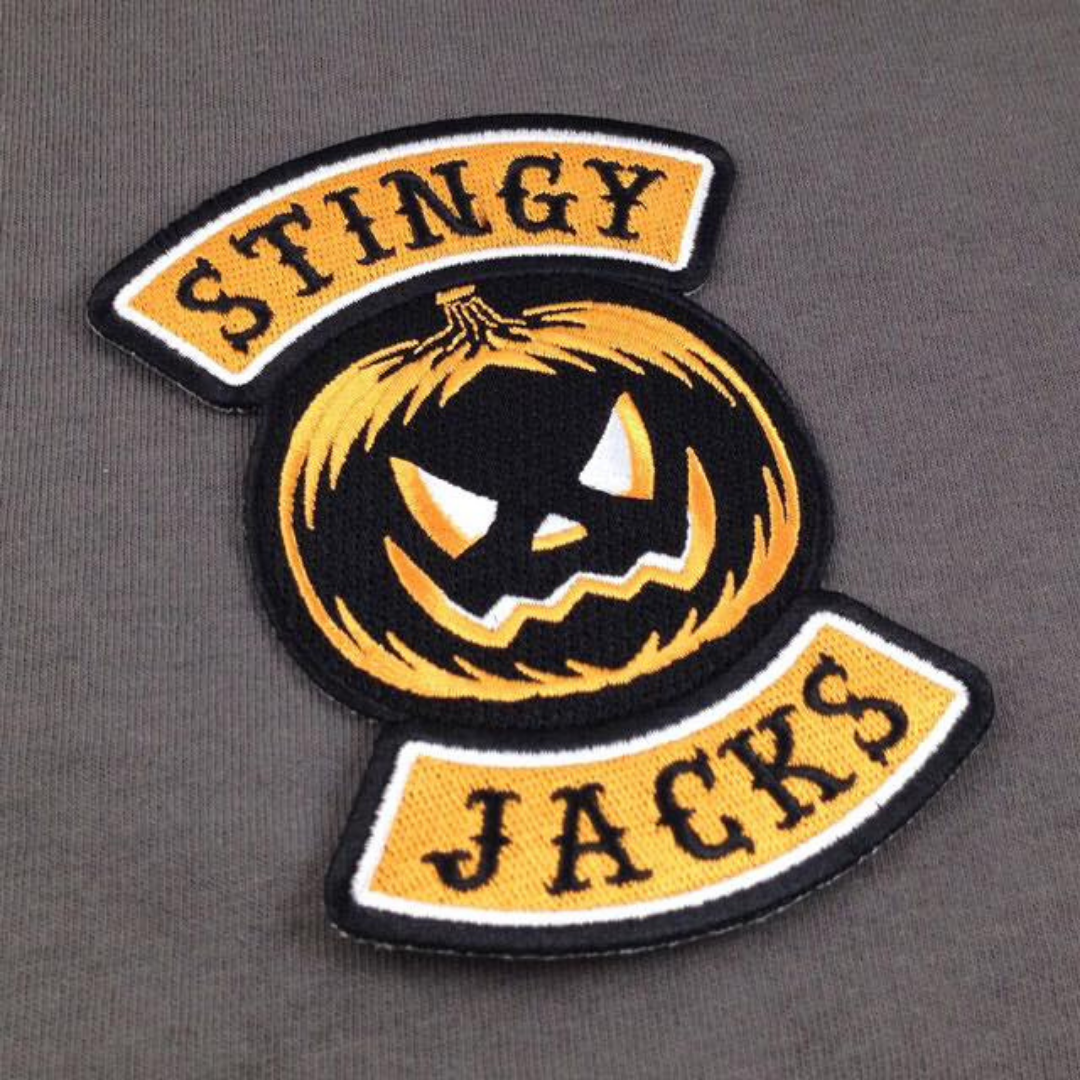 George is a monsterologist who studies creatures, creeps, and cryptids. His web site is .   Ever since childhood, his radar has been on to look for Halloween stuff. He doesn’tremember a time he wasn’t completely obsessed. He would even...

George is a monsterologist who studies creatures, creeps, and cryptids. His web site is https://monsterologist.com.

Ever since childhood, his radar has been on to look for Halloween stuff. He doesn’tremember a time he wasn’t completely obsessed. He would even put skeletons and bats on cards he drew for his mother.  He dreamed of working for Mad Magazine and illustrating heavy metal covers.

After studying art in school, he did freelance illustration. Unfortunately, he became burnt-out and considered leaving art for landscaping. A musician friend and he made a pact to reboot their creativity by vowing to create something every day and share it.

He started to draw everything that would make 8-year-old George happy – including Halloween, monsters, and skulls. He drew a Big Foot patch which caught a lot of attention online. He originally thought the patches would be a one-time deal. However, he found success with sharing his patches on Kickstarter. This was his gateway to becoming a full-time monsterologist. Now some of his patch designs can be found at Hot Topic and local shops (in addition to his web site).

George does many types of shows. His favorite shows are the ones where the crowd is into the same topics as him. He loves to talk about the backstories of his work. The Oddities and Curiosities Expos are some of his favorites, along with the MothmanFestival. He also enjoys going to regular art festivals and being the weird guy there.

George is at once curious and a skeptic. It does not matter if it is real or not – the phenomenon is real. He used to wonder what type of people would be drawn to cryptid shows. Many of the shows are like therapy for those who have experienced something strange.

George had his own poltergeist-type experience as a preteen. He grew up in an old creepy Victorian mansion that his friends called the Scooby Doo house. A paperweightflew off his desk while a family friend’s mysterious couch was being stored in the house. A hazard of homework or paranormal? You decide.

George recommends the book, “The War of Art” by Steven Pressfield. From this book he learned to always be working on his skills because he never knows when the muses are going to hit. He makes sure to draw every day, even when he is busy with the business side of art.

George has earned his title of self-proclaimed Halloween nerd!